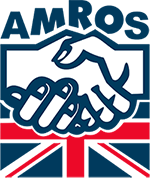 Stourbridge Golf Club was formed in 1892 progressing from the original 9 holes laid out on the former Pedmore racecourse to 18 holes in 1909.

The basic outline of that course remains today, measuring 6,231 yards with a standard scratch score of 70 for men and 73 for ladies. During the early 1920’s the club, largely through the Humphries’ family, became a leading competitor in Midland & Worcestershire golf events. But the name of Stourbridge really came to light nationally in 1927 when Dr. William Tweddell won the Amateur Championship and Eric Fiddian the Boys’ Championship. 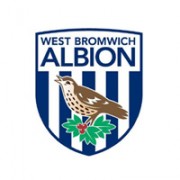 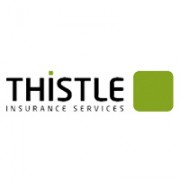 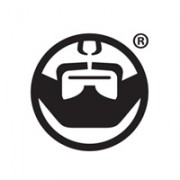 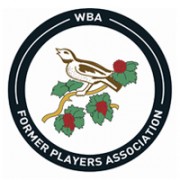 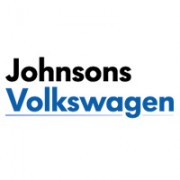 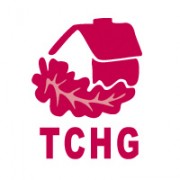 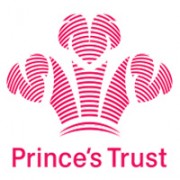 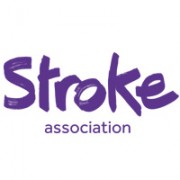 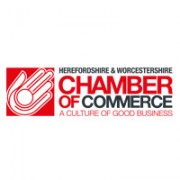 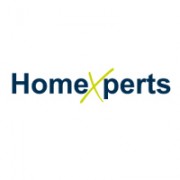 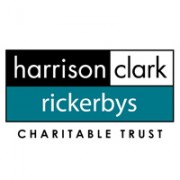 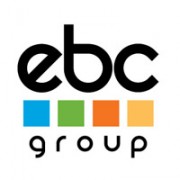 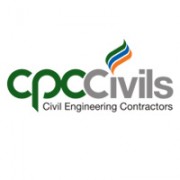 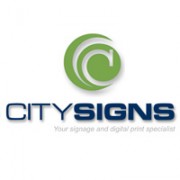 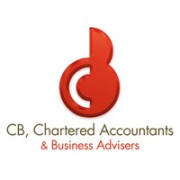 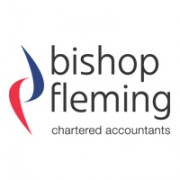 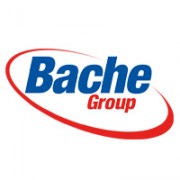 We use cookies to ensure that we give you the best experience on our website. If you continue to use this site we will assume that you are happy with it.OkRead more
Scroll to top